We are delighted to announce that Prof. Dr. Elisabeth André from Augsburg University will be the keynote speaker for CUI 2021.

Social interactions shape our human life and are inherently emotional. Human conversational partners usually try to interpret (consciously or unconsciously) the speaker’s or listener’s socio-affective cues and respond to them accordingly. With the objective to contribute to more natural and intuitive ways of communicating with machines, an increasing number of research projects has started to investigate how to simulate similar behaviors in socially-interactive agents. In my talk, I will present an overview of the state of the art in socially-interactive agents that expose a socially-aware interface including mechanisms to recognize a user’s socio-affective state, to respond to it appropriately and to continuously learn how to adapt to the needs and preferences of a human user. To this end, I will focus on three essential properties of socially-aware interfaces: Social Perception, Socially-Aware Behavior Synthesis, and Learning Socially-Aware Behaviors. I will also analyze the limitations of current approaches and discuss directions for future development.

Elisabeth André is a full professor of Computer Science and Founding Chair of Human-Centered Artificial Intelligence at Augsburg University in Germany. Elisabeth André has a long track record in multimodal human-machine interaction, embodied conversational agents, social robotics, affective computing and social signal processing. Her work has won many awards including including the Gottfried Wilhelm Leibnitz Prize 2021 of the German Research Foundation, with 2.5 Mio € the highest endowed German research award. In 2010, Elisabeth André was elected a member of the prestigious Academy of Europe, and the German Academy of Sciences Leopoldina. In 2017, she was elected to the CHI Academy, an honorary group of leaders in the field of Human-Computer Interaction. To honor her achievements in bringing Artificial Intelligence techniques to Human-Computer Interaction, she was awarded a EurAI fellowship (European Coordinating Committee for Artificial Intelligence) in 2013. In 2019, she was named one of the 10 most influential figures in the history of AI in Germany by National Society for Informatics (GI). Since 2019, she is serving as the Editor-in-Chief of IEEE Transactions on Affective Computing. 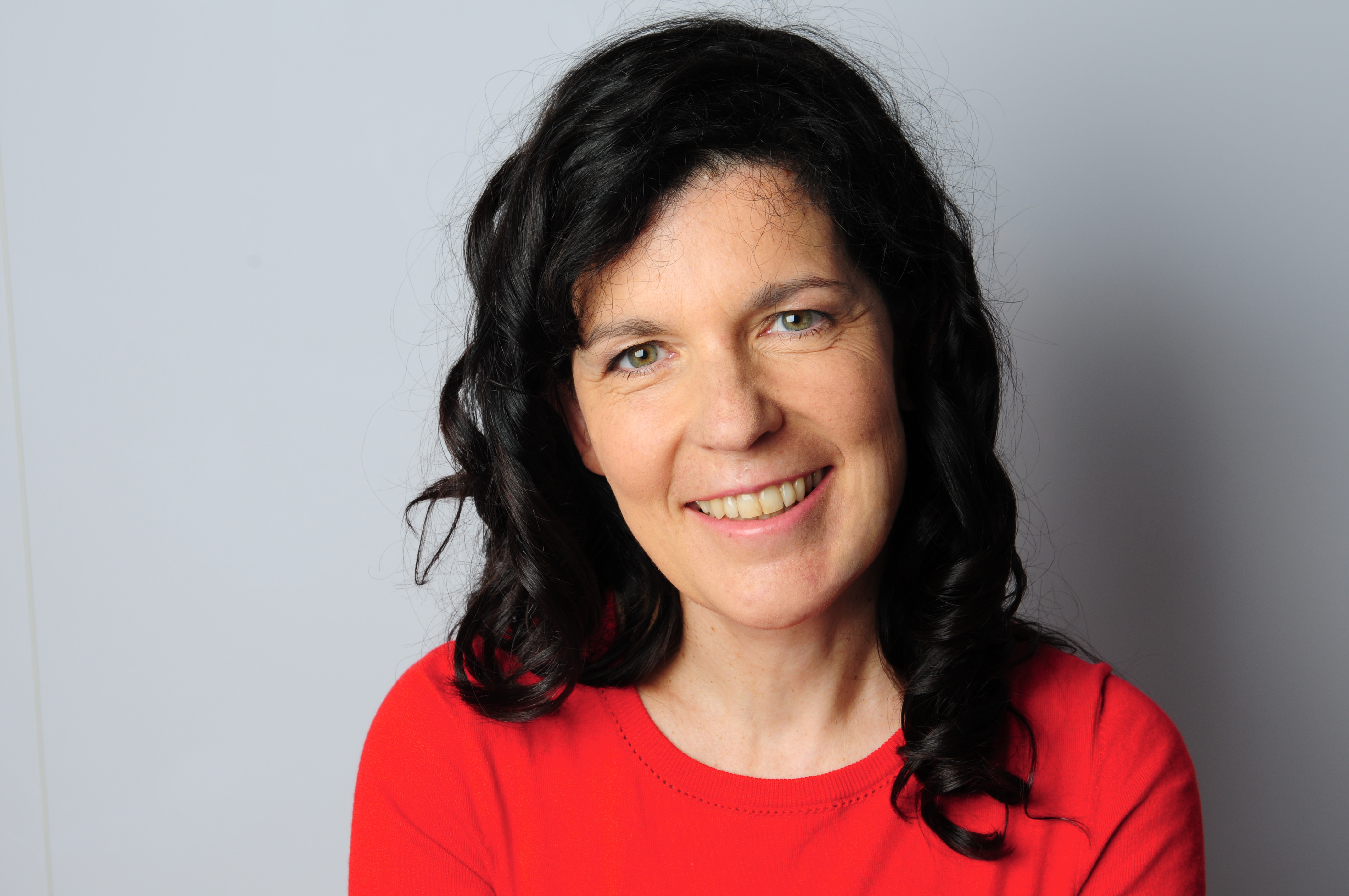